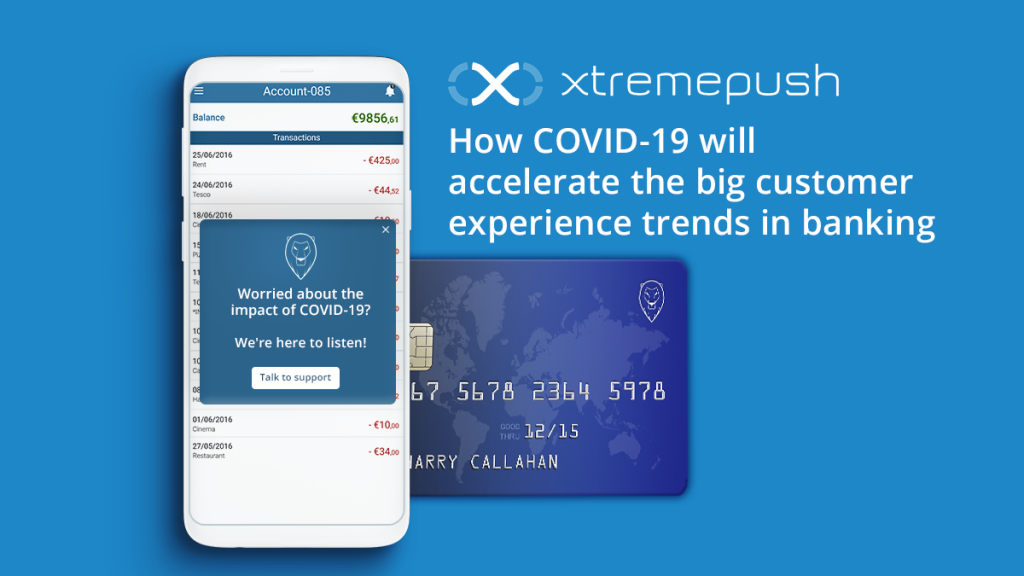 Just as governments all around the world are looking to China to gauge the impact of COVID-19 and how to deal with it, banks should be doing the same.

The biggest takeaway is to prepare for a massive surge in digital users. Financial institutions in China have reported overwhelming spikes in traffic to their websites and apps, as high as 900% in some cases.

The biggest thing we’re seeing right now is that communication is paramount. Even if it’s just to reassure your customers that there’s stability, every little touchpoint you can have will make a big impact.

The world is moving completely online and leaders in every industry are scrambling to adjust. For those in the banking sector, where digital transformations are already the order of the day, it means that the key trends we’ve seen in the last decade are about to hit top gear.

Three trends in banking that are set to accelerate

There might not be conclusive scientific evidence behind it, but that won’t stop the fear of picking up germs from cash spreading.

More and more payments instore will be made using contactless.  But with many banks imposing transactional limits on “tap and go” payments, their customers will have to use the keypad to enter their pin. We will see banks adapt and increase their contactless limit in the near future.

In the meantime, the likes of Apple Pay and Google Wallet, who don’t have limits, will see a urge in users. Be sure to clearly communicate any of the contactless features you currently offer to your customers. 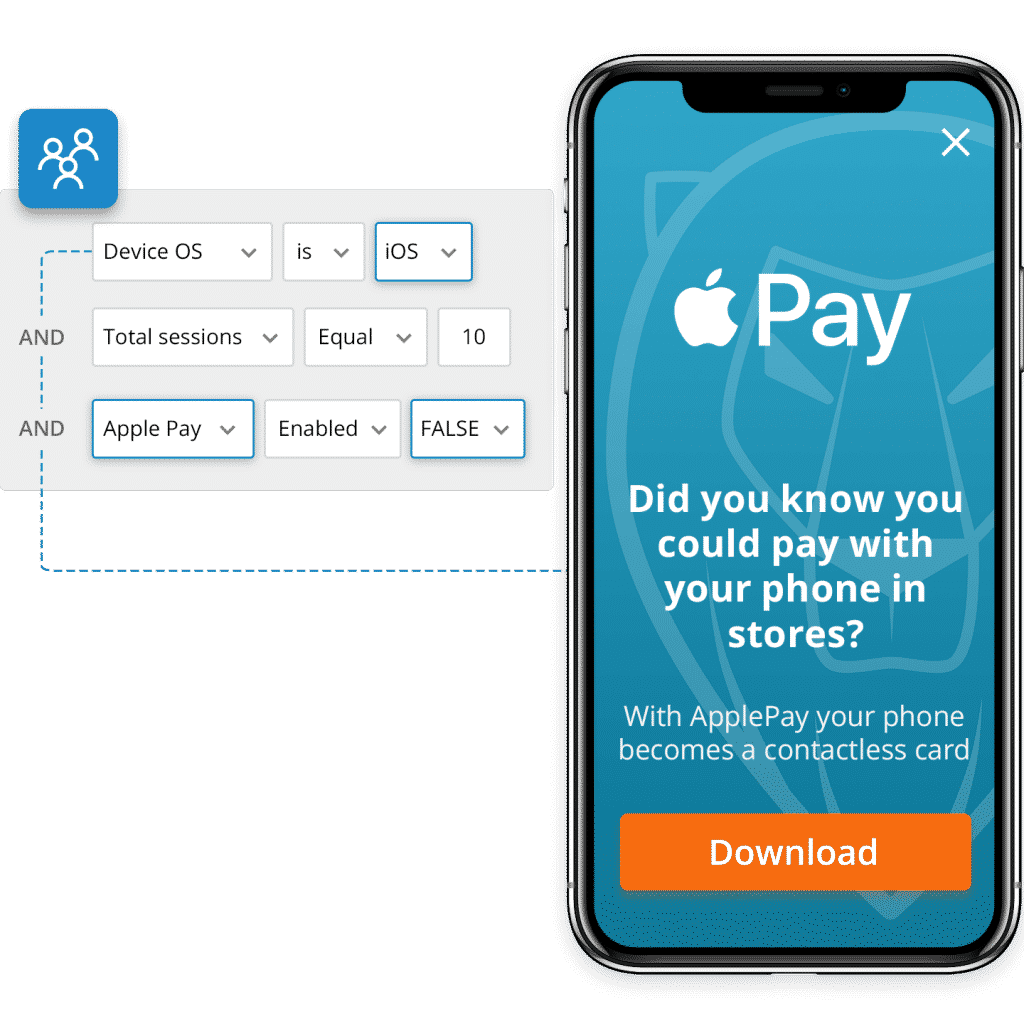 The death of the branch has been touted for the best part of a decade now, if not longer. It has as many defenders as it does opponents, but this experience may finally be the decisive blow.

Even in those regions where branches are not being ordered to close, there’s little doubt that social distancing recommendations and a general reluctance to be in enclosed spaces will see footfall drop to an all-time low.

Banks will also have to take the well-being of their own people into account too.

At the very least, many are already looking at drastically reducing opening hours and having fewer members of staff on the floor. Many of these can, and probably should be retrained to assist their colleagues in call-centres and live chat support teams.

It’s digital-first (or even digital-only?) from now on.

With all of this in mind, is this crisis playing into the hand of the challengers? Yes, to a certain extent it is.

The optics right now suggest that the challenger and neo banks are primed to gain a whole host of new customers. They have the advantage of a feature-rich, digital-only product. They also crucially have the experience of getting users set-up and onboarded quickly.

As the world moves online for the foreseeable future, you have to think they will be heavily emphasising that message in their marketing campaigns.

However, you could just as easily predict that people will be reluctant to make any changes to their personal banking ecosystem at the moment. Ultimately time will tell, but the advantage rests with those institutions who are investing heavily in digital, whether challenger or incumbent.

What should banks be focusing on right now, from a customer experience perspective?

Two weeks ago, you might have confidently said that pretty much all of your customers who were ever going to go online will have already done so.

The biggest priority right now for banks should be to get as much of their customer base as possible set up and registered for online banking.

In particular, some would argue that there’s an obligation to reach out to those older customers who rely exclusively on face-to-face banking and have been reluctant or unsure how to use online services. They can’t be forgotten about.

Almost certainly, banks will have to invest more resources in their call-centres, without sustaining increased staff costs, but they should also be looking at using digital channels themselves.

Onsite and in-app messages are going to be vital to help customers self-serve as they navigate your digital properties for the first time. Messages can be triggered in real-time, for example when a customer fails to log-in. They can then either be linked out to an FAQ page or connected directly to a support agent who will talk them through the registration process.

Once you’ve helped customers get online, there’s also a body of work to be done educating through about the full range of services that are available online. 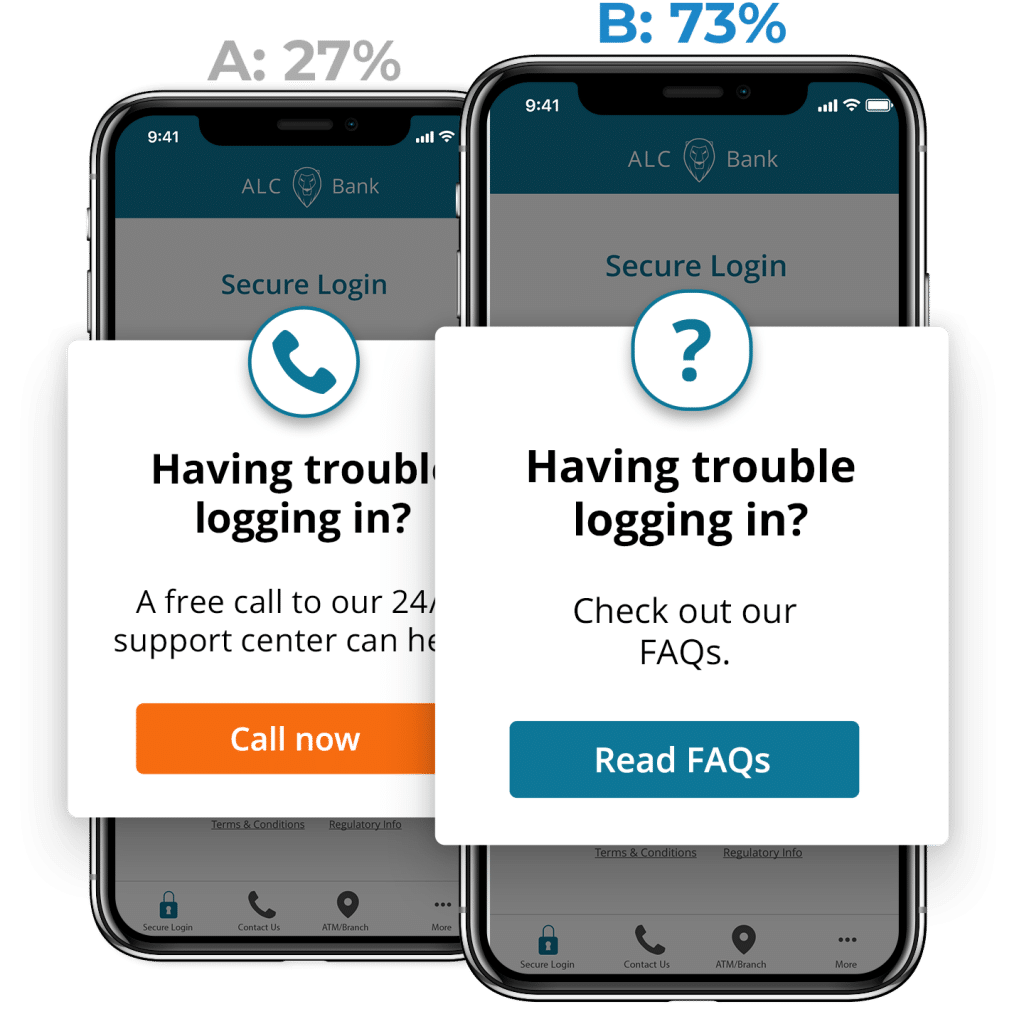 Over the coming weeks and months, it’s going to be essential that banks round out the range of services offered online. And they may need to make improvements to those already available.

There’s going to be an increase in things like online loan applications, that’s for certain, but also more online cheque deposits etc. Make sure that anything usually done in-branch can be facilitated in some way online or over the phone.

Intelligent, automated communications will play a big role in terms of first creating awareness of these services and then guiding customers towards using them for the first time.

This is a really frightening time for a lot of people. Here in Ireland, the most conservative estimates suggest that our unemployment rate doubled when the hospitality and childcare industries essentially shut down overnight.

The same thing is happening all over the world. It’s a time of unprecedented uncertainty and people will be looking to banks to take a more prominent leadership role.

It’s vital throughout all of this that you continue to communicate with your customers across the full spectrum of your services, whether that’s transaction alerts, financial advice or service updates. With many banks offering mortgage freezes and increased overdrafts for businesses, it’s so crucial that they get these messages out to customers.

Now is an important time to really drive home your value and strengthen your relationship with your customers. And you need to articulate what’s happening and how you can help.

Whatever the circumstances may be, your customers will still need to bank. They are going to be looking for financial advice and reassurance about investments and savings. And in many instances, unfortunately, they will be looking for credit to get them through the next few months.

Ensure that customers are being guided towards the best outcome for them and the bank. The onus is on banks to make these processes as seamless as possible.

Over the coming weeks, we’ll be sharing some content and use cases to help you improve your customer experience strategy in the midst of this pandemic. In the meantime, if you have any questions don’t hesitate to get in touch.