Mobile Game Advertising: How Brands can Play to Win 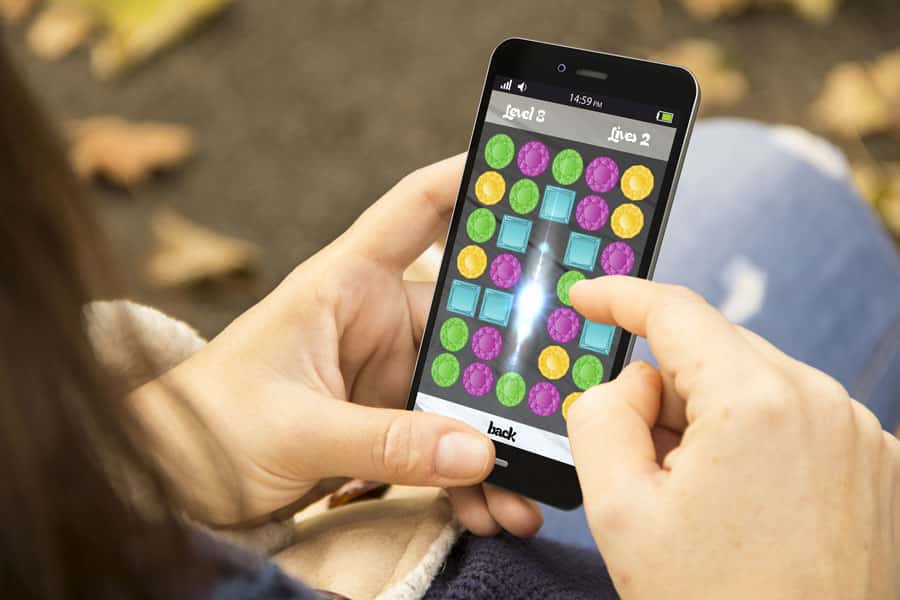 The mobile game ecosystem is rife with opportunities for targeted marketing of key audience groups. Already a $25 Billion industry, industry analysts predict it to surpass console revenue in 2015 and boom to reach $40 Billion by 2018.

According to Nielsen research, 27% of consumer’s time on mobile devices is now spent playing games. That’s more than the time spent on Facebook, YouTube and Twitter’s apps combined.

Traditionally seen as the entertainment of choice for young male adults, mobile apps have opened up gaming to a much wider audience. Nearly half of all U.S. mobile gamers are aged between 25 and 44, and the average mobile gamer is a young, female professional with above average income. The question now facing brands is no longer why or if they should be advertising in mobile games, but how.

As detailed in a recent article by Media Post Communications, there are a number of ways for brands to advertise within mobile games, from interstitials and full-screen takeovers to banner ads and even in-game placements. One model, in particular,—the value-exchange model—has been heralded as the front-runner for measurable performance and improved brand perception.

Value-exchange advertising basically allows users to earn in-app currency or virtual items, such as upgrades and power-ups in exchange for their engagement with targeted advertisements. Contextually relevant rewards can be inserted into moments of achievement or failure, found aplenty in mobile games. But is this just another disruptive in-game advertising format?

Let’s take the example of an action game. When the player loses, an advertiser can present them with a bonus life in exchange for watching a brief video or engaging with a rich-media ad. The advertiser is offering an incentive for the user’s time and attention but this could easily be construed as an invasive interruption by the gamer.

‘The mobile gaming industry is still in its early stages and there are no fixed rules on how third-party advertising can work’, stated Arthur Chow, CEO of 6waves, a Hong-Kong based gaming publisher in a recent Campaign Asia-Pacific interview. ‘One key principle is that in-game ads have to ensure a good user experience. Product placement seems to be the most interesting form of in-game advertising and from what we’ve seen, it can be very engaging to users.’

Product placement allows ads to display inside the 3D gaming world – essentially on any surface inside a game that correlates to places you might see ads in the real world, such as billboards. Chow cites a farming game app that 6waves published where they got an orange juice company to sponsor it. Users liked it and could associate themselves with the brand through this natural product placement fit.

Location is also another important factor that can be leveraged to improve the relevancy of mobile game advertising. A mobile game app user in the UK does not want to view an advert for a brand of cereal for example that only retails in the U.S. Adverts can therefore be tailored to target the right geographical segment once the user has enabled location services.

Above all, for mobile advertisers, precise targeting and relevancy are key to engaging with the right audience. The sheer amount of data generated by millions of gaming users has encouraged the rise of mobile marketing solutions that help developers and marketers track their users and determine who is the ideal segment to target based on a huge cross-section of interests.

Leading on from this, as stated by Chow, it may ultimately prove more lucrative for advertisers to work with game publishers in a co-production and marketing effort in the future. Game publishers and brands can then share their reach and audiences with mutually beneficial results while minimising any disruption to the gaming experience.