Xtremepush: Push is on to engage online clients 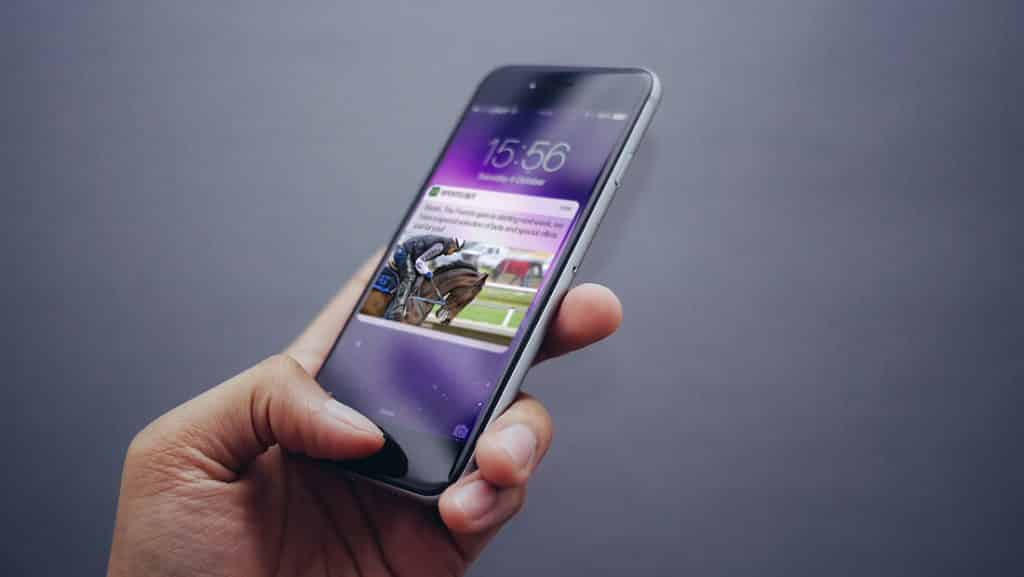 Expansion in the US and the launch of a new module called Infinity Engine are just some of the immediate plans for analytics and engagement software company Xtremepush.

Set up in 2014, the company has more than 300 global enterprise customers for its multi-channel analytics and engagement marketing platform, and according to company CEO and co-founder Tommy Kearns, an annual growth rate of 110% year-on-year.

The company’s key markets include retail banking and fintech, sports betting and gaming, publishing and entertainment, as well as retail and travel. Its international customers include Hearst Digital, one of the world’s largest publishers; the National Bank of Abu Dhabi; and 7-Eleven, the world’s largest convenience retailer.

Based in Ranelagh and employing a staff of 20, Xtremepush offers technology which allows the customer to analyse mobile and web customer data and is designed to drive engagement and increase revenue.

Mr. Kearns says the key to success for Xtremepush has been the development of a multi-channel platform which allows clients to engage their users across web and app channels with push notifications, in-app and in-web messaging, inbox, email, and SMS.

“We are unique in using all the channels. And our location technology enables our clients to deliver targeted messaging at each stage of the user lifecycle,” he said.

Prior to setting up Xtremepush, Mr Kearns worked in the mobile technology sector for 17 years, developing both apps and systems.

When customers told him that existing systems weren’t helping them to talk to their customers in a relevant way, he and Xtremepush co-founder and CTO Dr Kevin Collins decided to create a system that would.

Using their own funding to set up the company, they spent 18 months developing a platform. The aim, explained Mr Kearns, was to provide Xtremepush’s customers with actionable insights into their customers’
behaviour so that they could provide their customers with relevant content which would keep them engaged.

“Starting out in 2014, with a staff of four, we targeted the sports industry and our first customers included Leinster Rugby and the IRFU,” said Mr Kearns.

Turning their attention to other verticals, they signed up companies in publishing and media including RTÉ and Independent News Media. Initial customers were Irish but by early 2015 Xtremepush had signed its first international customer, The PGA Tour in the US, which Mr Kearns said was a huge milestone.

Although it had originally launched with an analytics and engagement platform for mobile apps, the company quickly expanded its offering to be a marketing platform that also catered for web and other digital channels.

During 2015, the company worked on a pilot project with a number of Irish banks and both AIB and Bank of Ireland became customers.

Selling into the US since 2015, Xtremepush is planning on opening an office in New York next year and will also expand its office in the UK.

The company has mostly been self-funded but it took on a seed round last year and received support from Enterprise Ireland, which identified it as a High Potential Start-Up in 2015.

Constantly developing the platform, which is licensed to customers on software as a service basis, Xtremepush now plans to launch Infinity Engine, a module which uses Artificial Intelligence to analyse customer behaviour.

“This is a machine learning-based product that helps marketers understand and optimise the customer lifecycle and will help our clients identify their ideal target audiences,’’ said Mr Kearns, adding that the company has recently launched a new module which will ensure that customers comply with privacy and data-collecting regulations.

The key objective for 2018 is to grow sales in the US and Europe.

“By the first quarter of next year we expect to grow our staff size to 30,” said Mr Kearns, whose aim is to establish the firm as the platform of choice for retail banking and other target verticals.